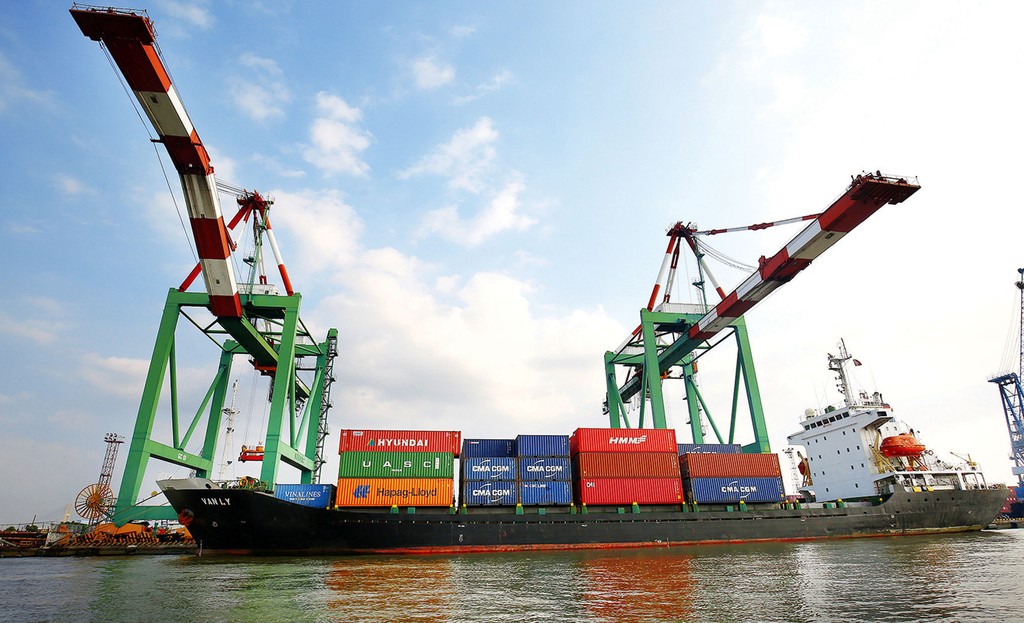 Most of the countries that initiated the initiation of safeguard measures were developing country Members, opting for the safeguard measures only because they only needed to prove the increase in imports and damages. seriousness of the domestic manufacturing industry. In particular, Madagasca is the country with the highest number of cases initiating a self-defense investigation with 06 cases. It is worth noting that the Investigation Agency of this country has just started the first investigations in 2018 (03 cases). The case of Madagasca is very similar to Vietnam in 2011 and 2012. At that time, the second safeguard case was initiated, resulting in an increase in the number of trade remedies. Up to now, the total number of trade defense cases initiated by Vietnam have been nearly 20.
Thus, through the statistics of the Department of Trade Remedies, it can be seen that many countries have actively started investigating trade remedies, the number of trade defense cases in the coming time will increase sharply.