In the course of production and business activities, for many different reasons, enterprises must terminate their operations, according to the provisions of the 2014 Enterprise Law and the 2014 Bankruptcy Law, enterprises may cease to exist. According to the methods of transforming the type of enterprise such as: Division, consolidation, merger and cessation of existence by the mode of dissolution or bankruptcy, as follows:

Third: When dissolving an enterprise
Article 201, Law on Enterprises 2014, specifies cases and conditions for dissolution of enterprises, as follows:
“first. An enterprise is dissolved in the following cases:
a) The term of operation as stated in the company’s charter expires without a decision to extend;
b) According to the decision of the enterprise owner, for a private enterprise, of all general partners, for partnerships, of the Members’ Council, company owner, for limited liability companies, of the General Meeting of Shareholders, for a joint stock company;
c) The company no longer has the minimum number of members as prescribed by this Law for a period of 06 consecutive months without carrying out procedures for enterprise conversion;
d) The enterprise registration certificate has been revoked.
An enterprise may be dissolved only when it ensures the payment of all debts and other property obligations and the enterprise is not in the process of settling disputes at a court or arbitration body. Related managers and enterprises specified at Point d, Clause 1 of this Article are jointly responsible for the debts of the enterprise. ”
According to the decision of the business owners based on many different reasons, after completing the dissolution procedure, the enterprise will completely cease to exist and no new business will continue to inherit the rights and obligations of that business too. The competent state agency will revoke the business license of the dissolved enterprise.

Fourth: When the business goes bankrupt

Clause 2, Article 4, Law on Bankruptcy 2014 stipulates
“Bankruptcy is the state of the enterprise or cooperative insolvency and is declared bankrupt by the People’s Court”.
Bankruptcy is a legal procedure to deal with an enterprise’s inability to pay due debts, and bankruptcy is carried out in accordance with the bankruptcy law.
Above are the cases where businesses cease to exist in accordance with the law, if you still have any problems, please contact Hung Phuc Law or via Hotline 0979 80 1111 for answers. 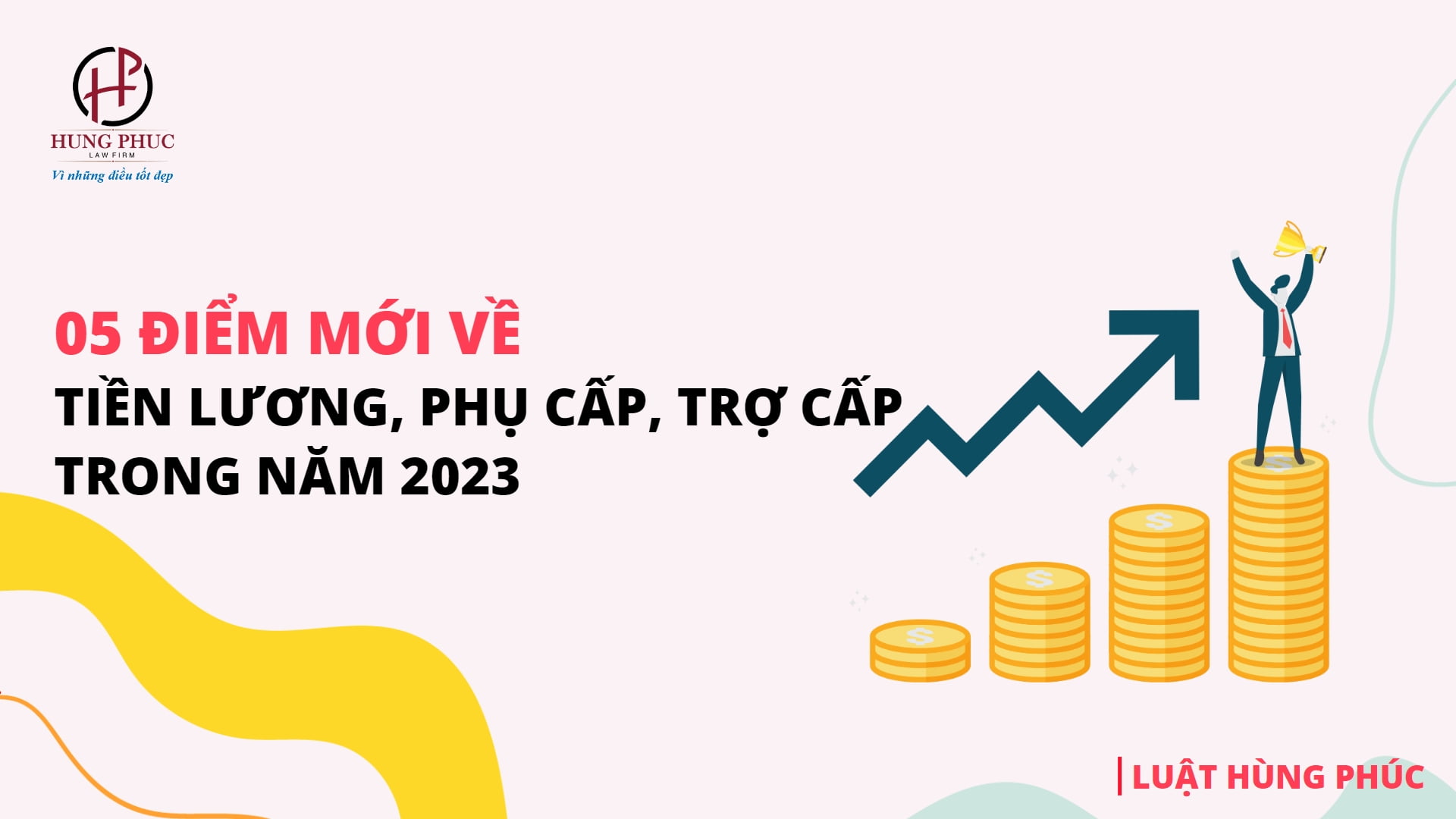 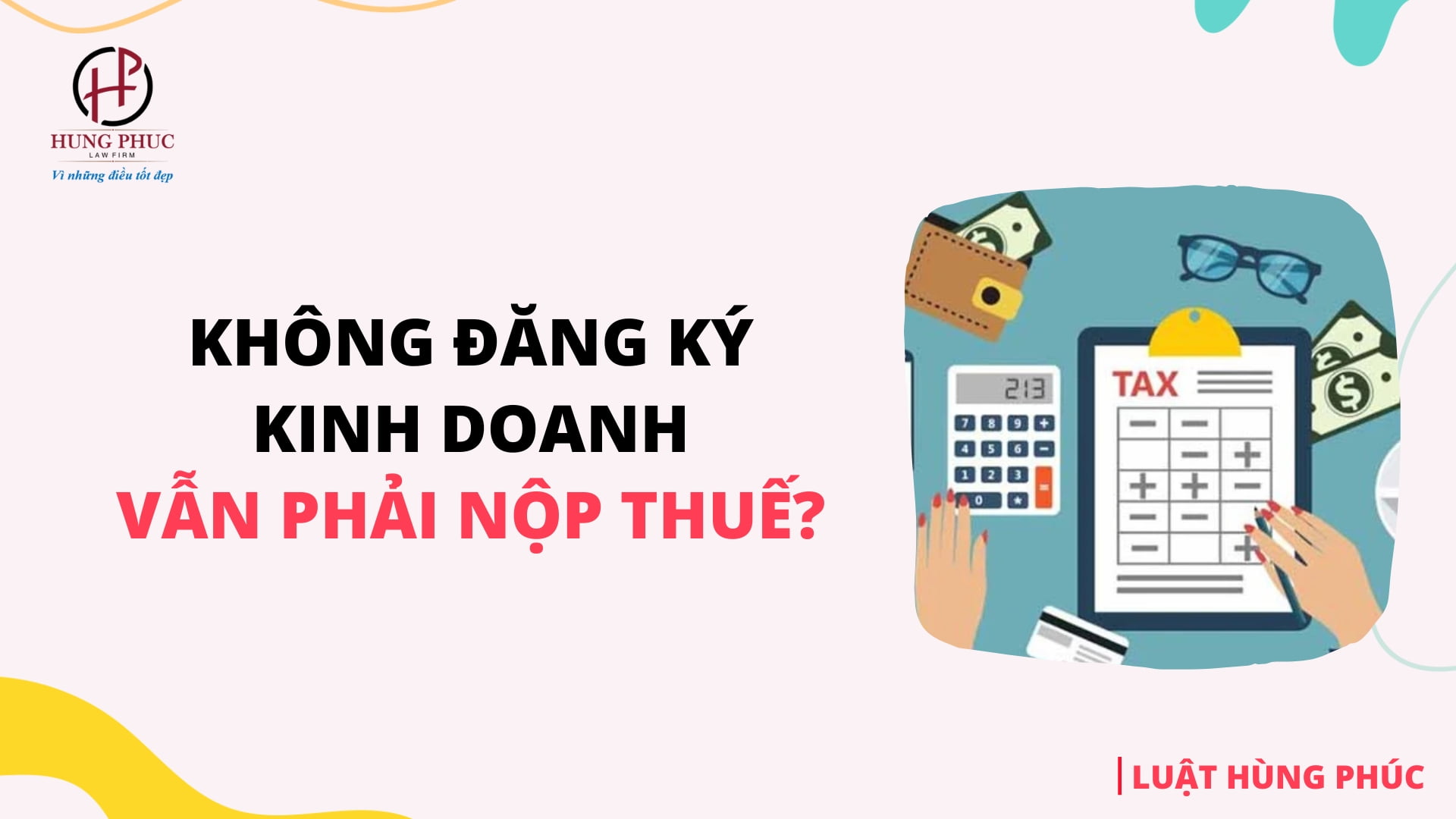 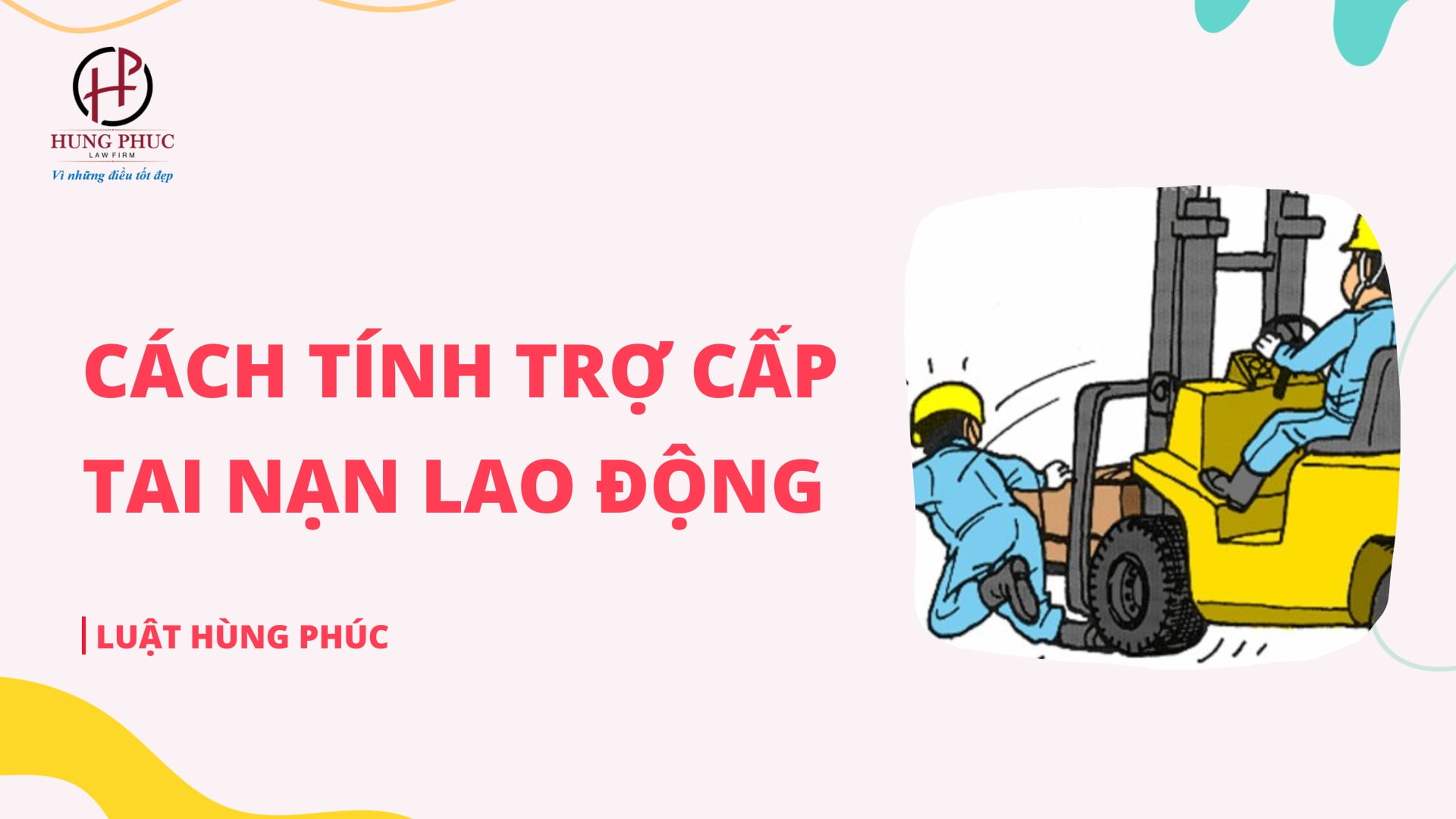 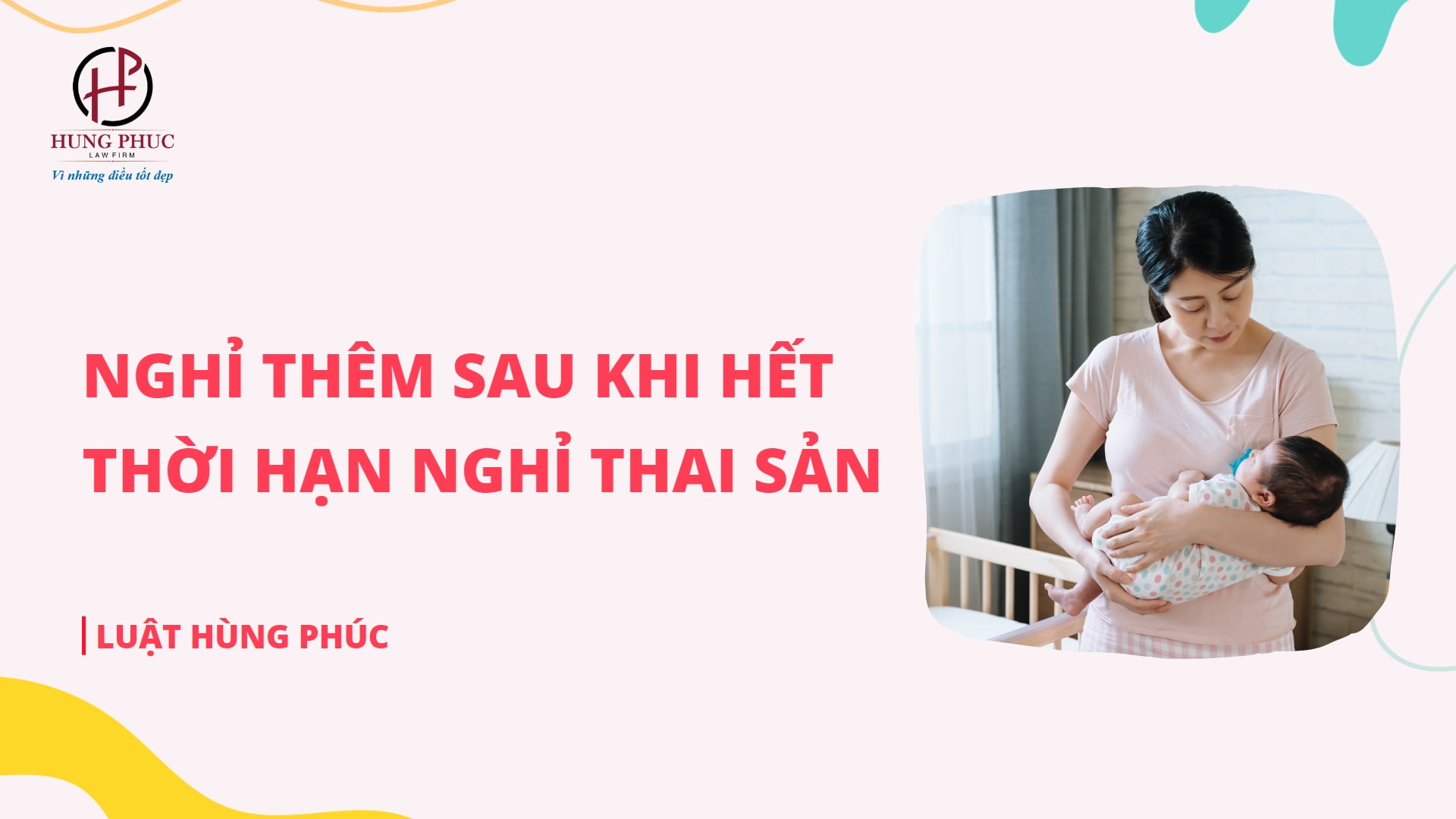 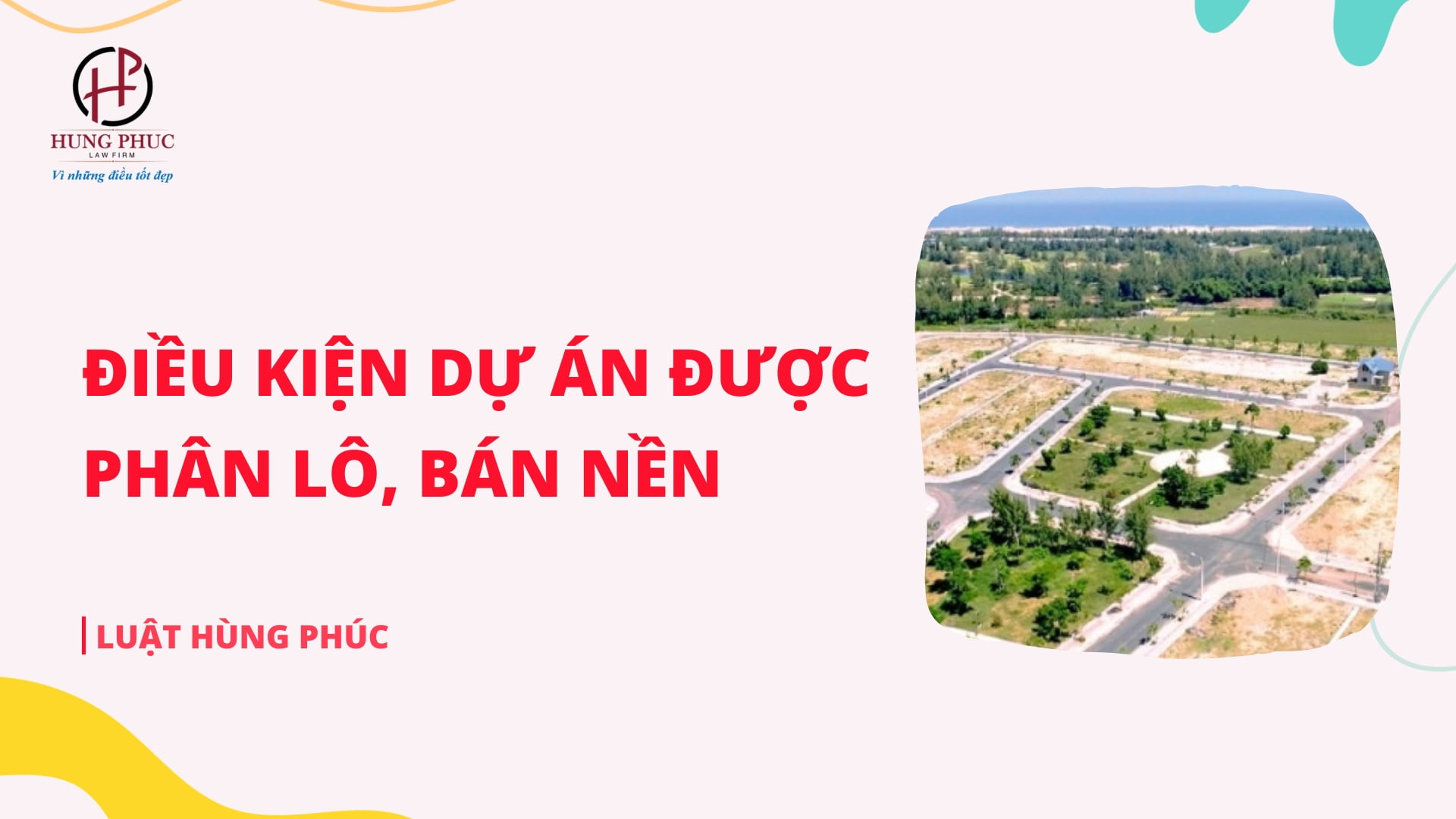 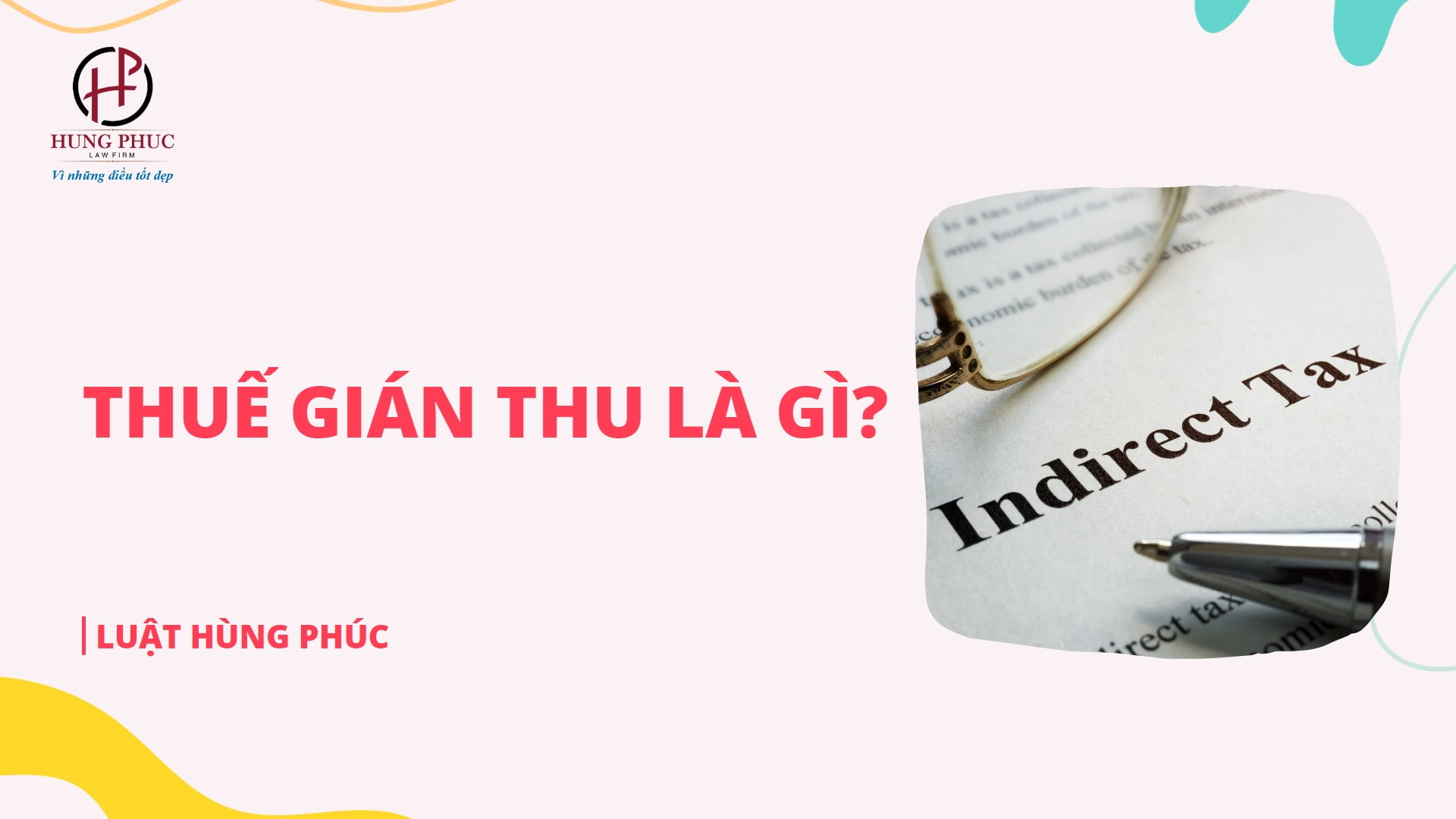 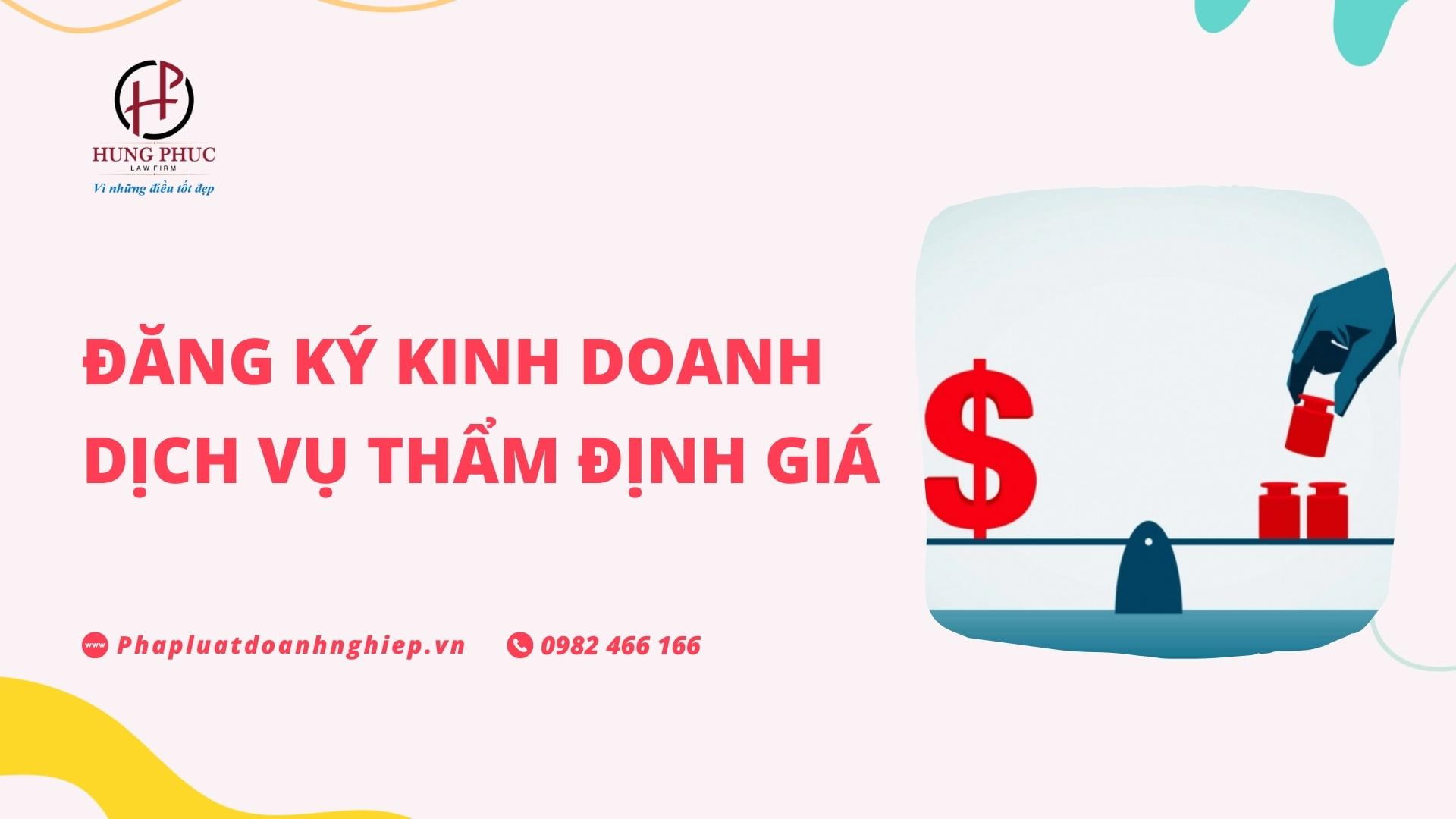 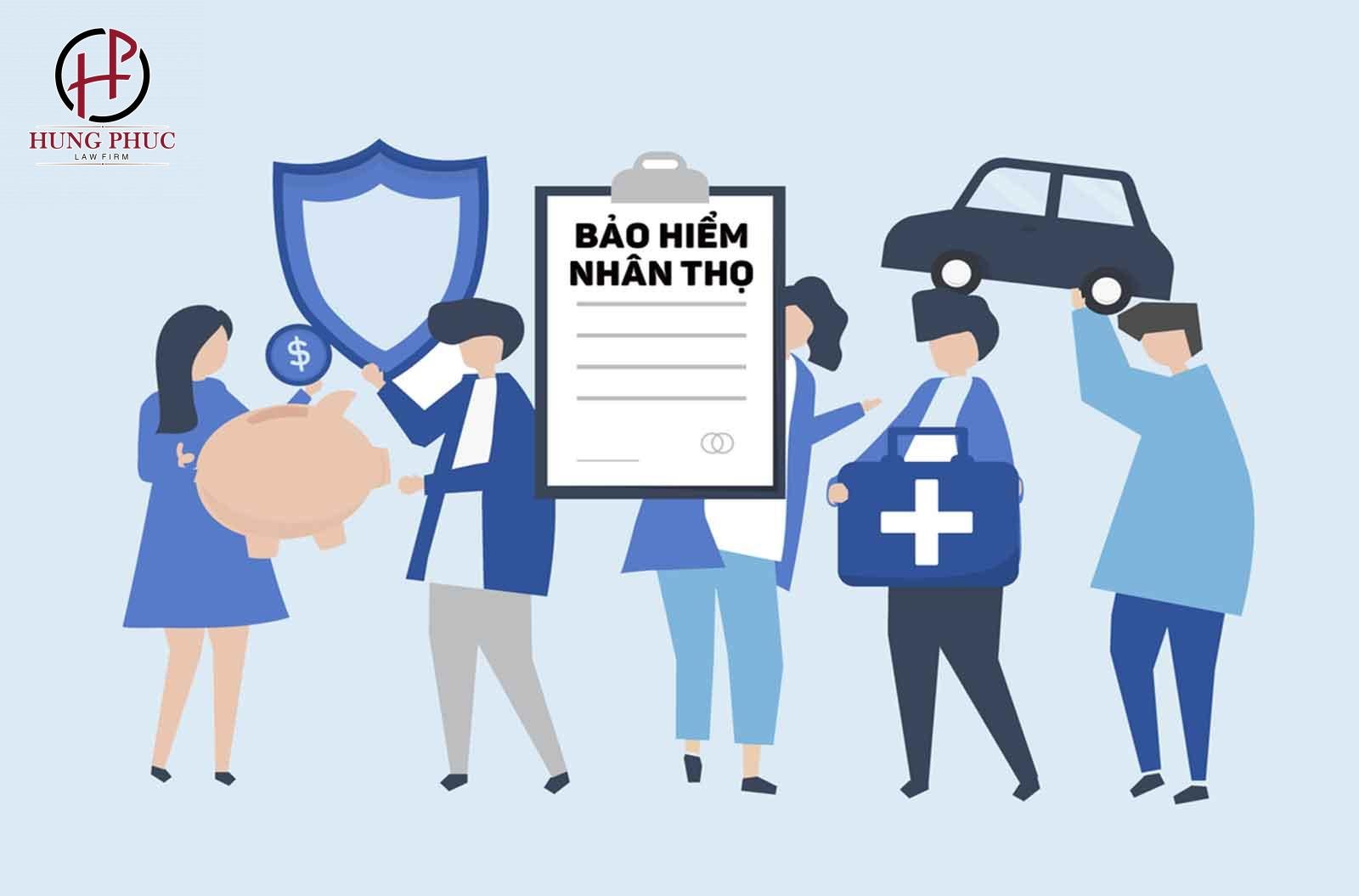 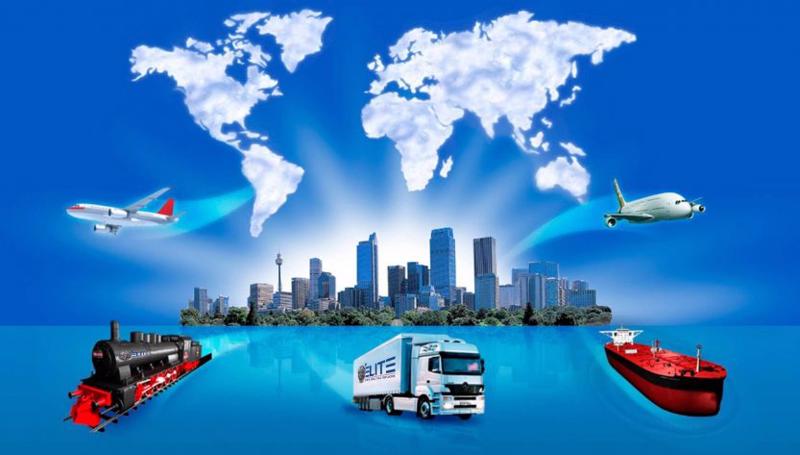 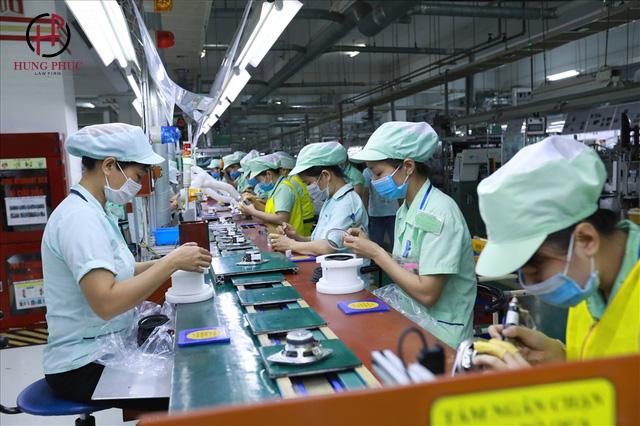 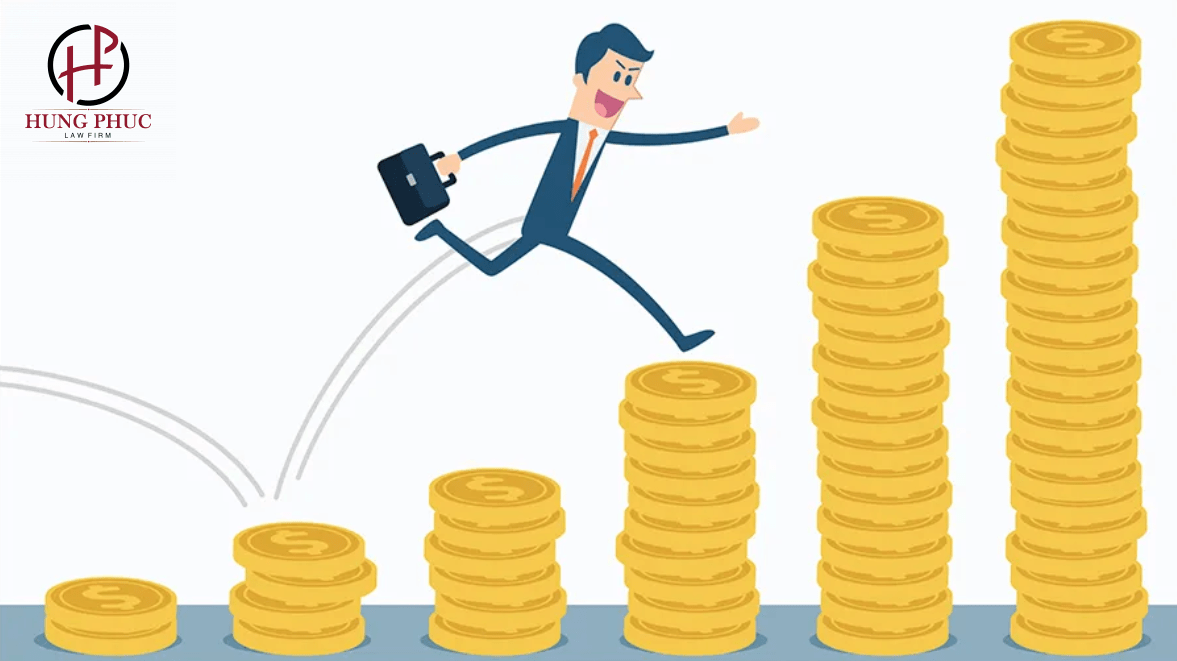 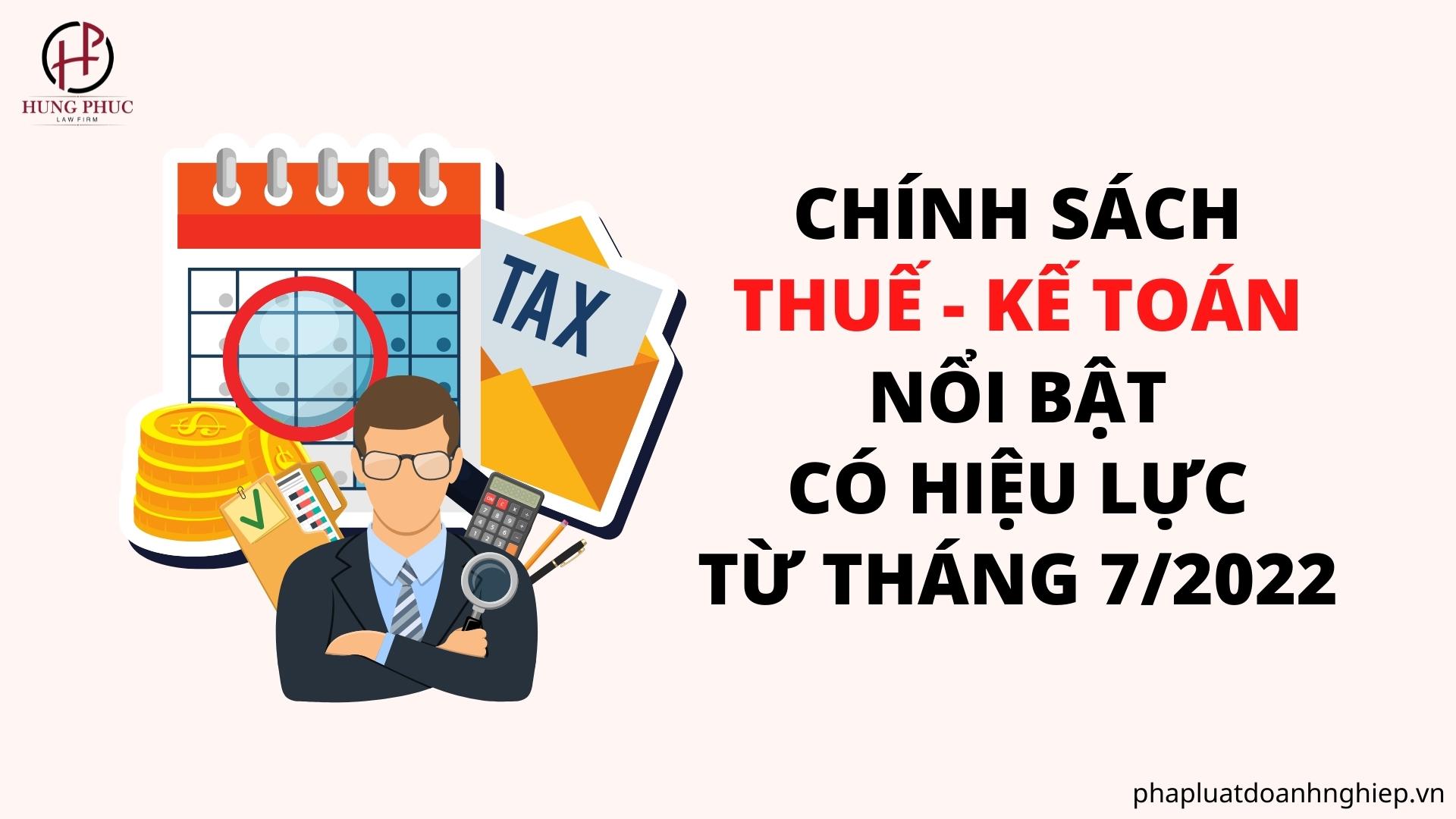 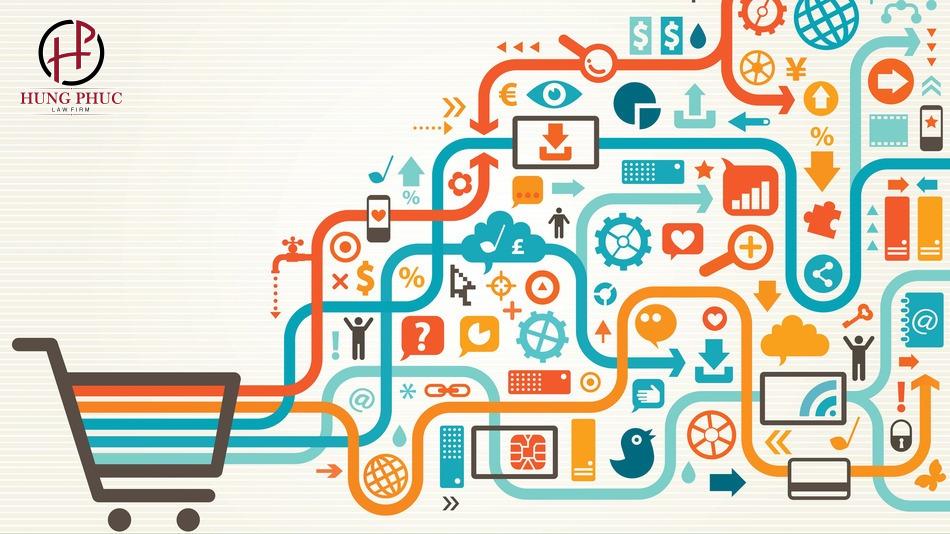 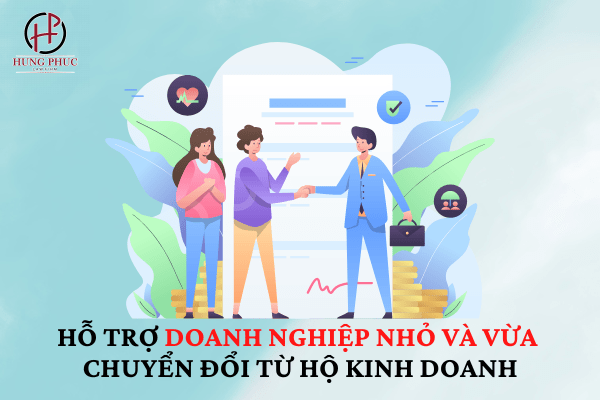